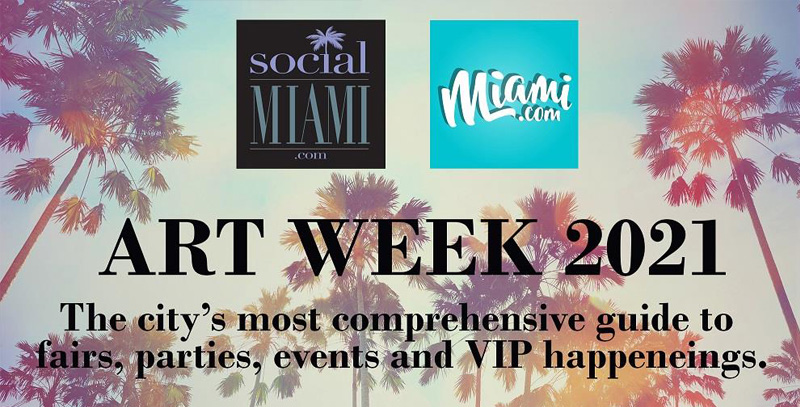 Inspired by the 1920s notion of the Exquisite Corpse, a game adopted by the Paris Surrealist movement in which artists began creating collaborative automatic sketches, Spheres of Power explores human political power structures through the veil of new crypto systems throughout time and known history.

Curious as to how this notion would fare in the digital world, video installation artistMarco Brambilla – who has been dealing with the cause and effect of technology in his work for decades – sought out to curate the modern-day version of the Exquisite Corpse alongside three global artists who share his strong desire for experimentation, resulting in a series of work that visually and conceptually reflects and responds to one another’s practice.

As the first digital Exquisite Corpse created for an online audience, Spheres of Power touches upon themes of cross-cultural collaboration, decentralization, power structures and ownership. In collaboration with contemporary artist Simon Denny , multimedia and installation artist Rachel Rossin and artist and educator Willem de Rooij , the concept is explored through each artist’s unique lens culminating in their shared desire for collaboration. The result being an artistic exchange rich with art historical and sociopolitical references to wealth and the state of crypto currency. Collectively, their unique processes and practices write a fresh narrative on the world we live in today.

The collection of nine corpse-style NFTs will be available for purchase exclusively on Voice , a platform for creators where you can mint, buy, and sell digital creations in the form of non-fungible tokens, beginning on November 29.

On December 1, 2021, British musician and artist Gaika Tavares is dropping his latest NFT collection created using global data from a series of livestreams he hosted on NFT Platform Voice .

During the livestreams, viewers experienced shifting visuals of Gaika’s art in real-time with the screen changing based on how they were interacting with the platform. The exclusive collection, Live from War Island, is a series of NFTs consisting of sharp lyrical critique and lucid digital dreaming. Each NFT was created by the flow of global data collected from Voice.com analytics and activity on its blockchain. The data is all private and anonymized, allowing Gaika to build an interactive experience that’s inclusive yet mysterious.

Always one to explore new territory, Gaika has been labelled as an iconoclast, rap agitator, and mad scientist. He has produced a series of large-scale audiovisual installations around the world, compositions for film and theatre, and is known for his music that never shies away from complex storytelling and rich texture. His collaborators on Live from War Island lent incredible levels of creativity, which will be well apparent during both the livestreams and in the resulting NFTs.

Gaika’s experimentation comes as a part of his role in the Voice NFT Residency , which provides artists with the resources to explore creating while utilizing blockchain technology. The collection of NFTs will be available for purchase exclusively on Voice , beginning on December 1. This is Gaika’s first NFT collection where all proceeds will go to providing resources to artists to help them create.

It’s the Museum of Graffiti’s Anniversary and they’re celebrating in a big way during Miami Art Week – throwing the coolest party! At 7:00 p.m. that evening, DJ, Producer, Artist and Voice Residency Artist UNIIQU3 will kick off the evening with Talib Kweli. She also has a few surprises in store.

From 11:00 a.m. – 6:00 p.m., Neïl Beloufa , the French-Algerian multidisciplinary artist who plays with and represents reality through humor, will debut his interactive NFT artwork, Ebb and Voice. Through the artwork, the audience is given control of 3D scenery with an interface and are invited to compose their own generative NFT artwork out of different artists pieces. They can hide and reveal 3D assets, experiment with generative visual FX, control the camera, build the soundtrack, and mint it when they’re happy with their unique artwork. At 2:00 p.m., Voice residency creators UNIIQU3 and Shan Vincent de Paul will join the party for a meet-and-greet at the gallery.

Hip Hop artist Shan Vincent de Paul has experienced some incredible momentum this year, most recently being featured on the cover of Rolling Stone India and syncing a track to one of Amazon Prime’s first big Sri Lanken films Sarpatta .

As of late, Shan joined forces with digital platform Voice.com to release an exclusive collection of NFT’s later this month. The collection helps tell his origin story through 1-on-1 and multiple edition pieces.

Perhaps one of the most shocking additions to his collection is the introduction of what Shan has coined a ‘ Death Mechanism ‘, an incognito NFT that will only unlock upon Shan’s death. You read that right – upon Shan’s eventual passing, the buyer will receive a private code to unlock the secret NFT. The game-changing addition takes the personalization of NFTs to new heights by introducing a piece of art intentionally meant to mark Shan’s forever presence in the metaverse.

December 1-5, Cube Art Fair is back with the first-of-its-kind NFT Art Fair in Miami, offering a physical art viewing experience of NFT-only works to 5 million visitors.

Designed to provide the public with greater accessibility to the concept of NFT artwork, the world’s largest art fair is excited to bring their successful NFT edition to Miami. In an unprecedented scale, the NFTs will be featured in the streets of Miami on 50 billboards in the Design District, Wynwood and Downtown Miami. The centerpiece of the fair is a mural projection on the 400 feet tall Intercontinental Hotel , located at the Bayfront Park few blocks away from the Perez Museum, where the NFTs will be mapped on the side of the building. In addition, all the screens located inside the Miami Opa-Locka Executive Airport will be dedicated to Cube Art Fair’s NFTs , in collaboration with the jet charter company Empress Jets.

All of the featured artworks are available as NFTs and is accompanied by a QR code that leads viewers to a platform for purchase. Some of the internationally-renowned artists participating are Carolyn Joe , Kelly Fischer , By Fez , Brett Ashby , Nikki Vismara , Maureen Golgata , Lisa Ledson , Cassandria Blackmore , Melissa Herrington , Panda Dynasty , Gregg Emery , Olivia de Posson , and Elton Atelier .

Into Graceland 🙏 'The One I Love' captures the

Only The Beginning ⚔️ 50 billboards for @cubea

My eyes when I fly, English glove leather, 2011