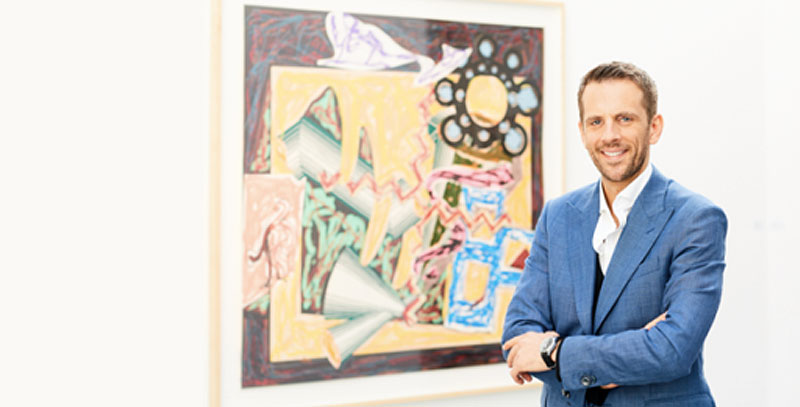 Ashby is going to be in Miami this Dec at the Miami Art Basel, for Cube Art Fair. NFTs Read More. 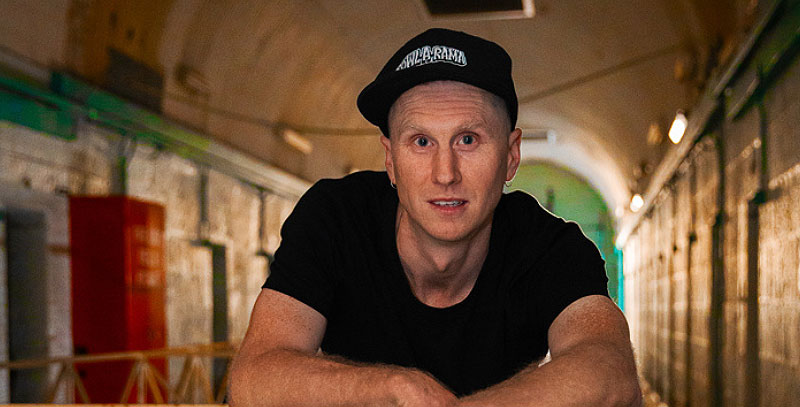 London On-Demand videos. Exploring Flow Experiences. International Artist, Brett Ashby takes his audience inside Pentridge, Melbourne Australia’s former historic prison! Music and soundscapes performed by Felix Ezrael build geometry and become form on canvas. The art focuses on the exchange of energy, connection and synchronicity. Spirituality is a fundamental aspect to this performance, allowing for the artist to connect with the musician, space and place. The result is dependant on the exchange of energy provided from both artist, space and […] 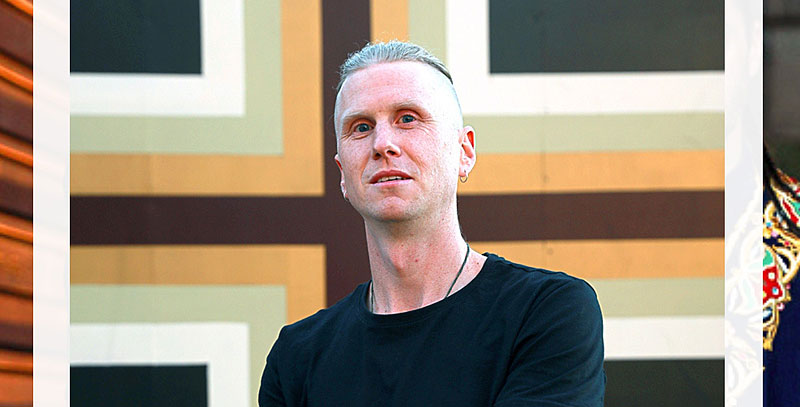 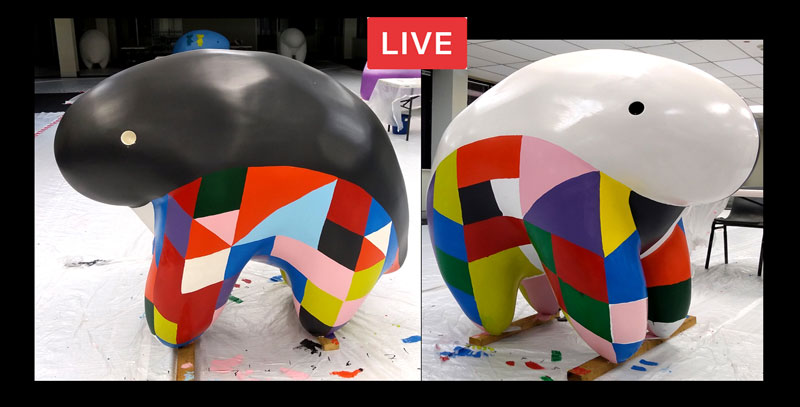 Me and UooUoo is live! 2020 charity event Royal Children’s Hospital. News and events from the RCH Foundation https://www.rchfoundation.org.au/2020/04/artists-announced-for-me-and-uoouoo-the-rch150-anniversary-art-trail/ To observe light, time and space.The work explores frequency and vibration as a public art gathering place. The design is a concept of dualism, describing how seemingly opposite or contrary forces may actually be complementary, interconnected, and interdependent in the natural world, and how they may give rise to each other as they interrelate to one another. Winter, Spring, Summer and […] 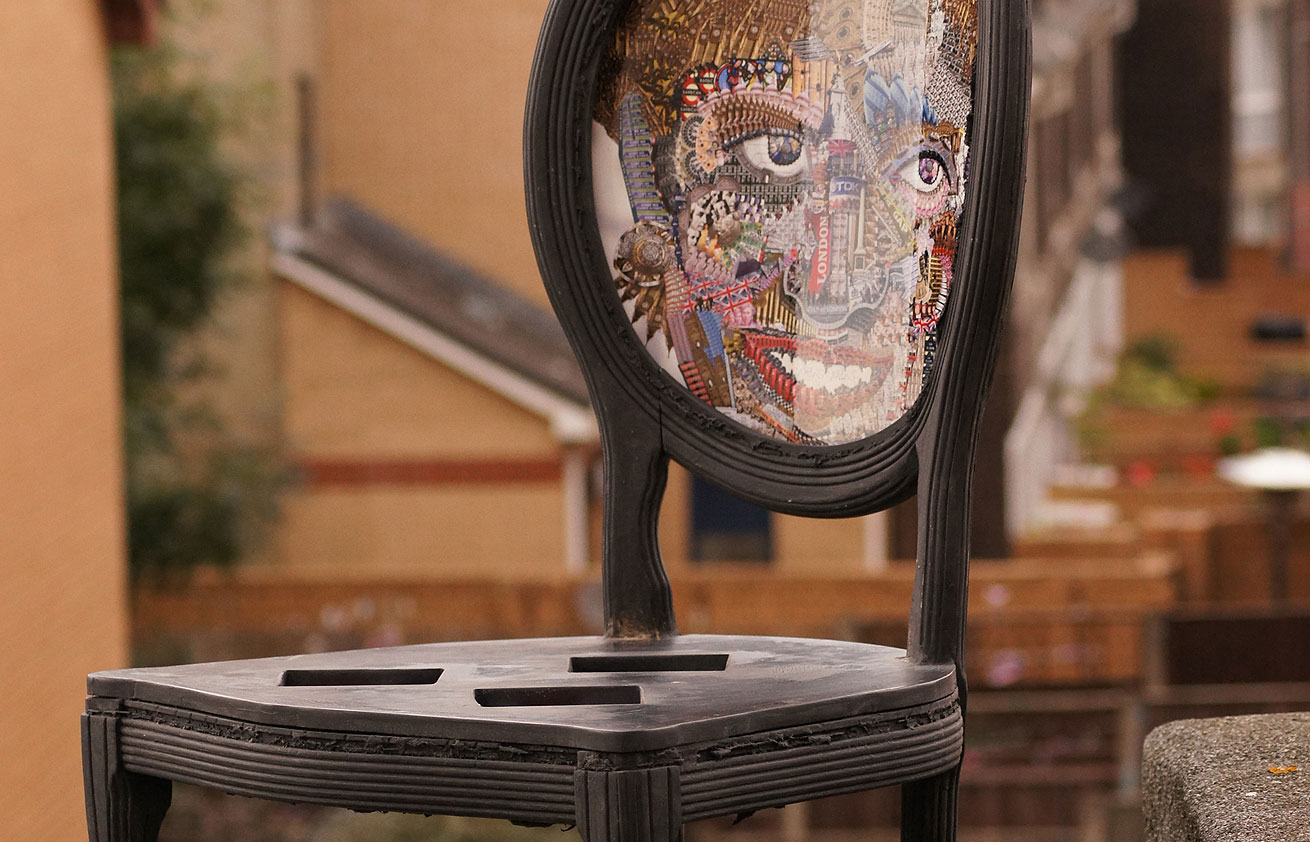 Public Art Short Film, Spit Them Out by Brett Ashby. 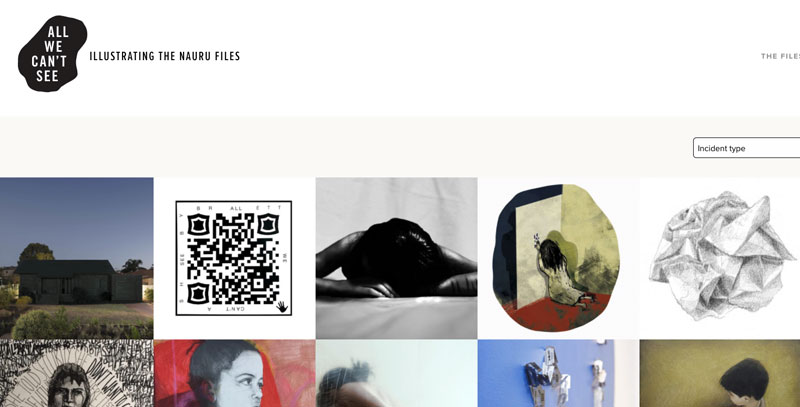 Opening Night, Tuesday 31st July, 2018 Melbourne Art Week26 NOVEMBER 2014 MAJORIncident: Fighting Downgraded: UnknownPhysical violence between these 3 in area one. THE FILES In August 2016 The Guardian published The Nauru Files, leaked incident reports written by staff in Australia’s detention centre on Nauru between 2013 and 2015. These files detail 2,116 separate incidents, including many cases of assault, sexual abuse, self-harm, child abuse and abhorrent living conditions endured by asylum seekers and refugees in the care of the Australian […] 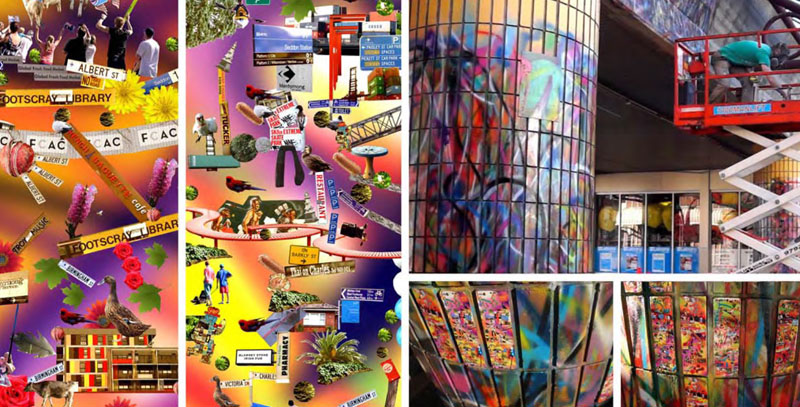 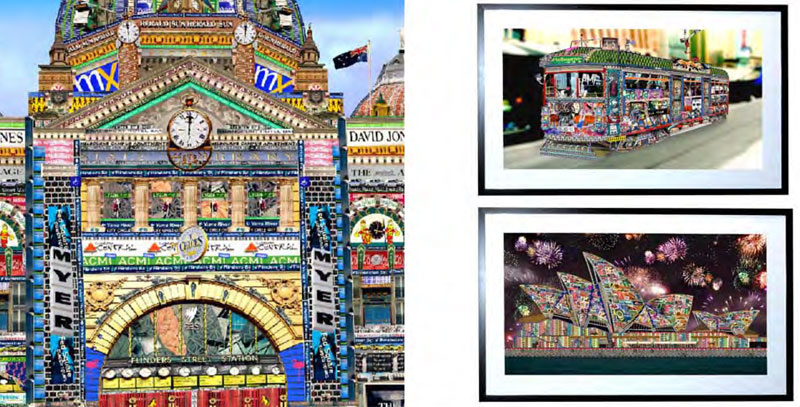 New works by Brett Ashby in online gallery- Contact Jason De Run 0404 434 008 Artist statement: My art explores the process of movement in society and humanity. My photomontage style is a process of production that tells a story of everyday life within the subject. A word from an observer, Richard Sleeman. London, UK. “Just like his art shows, Brett curates imagery through the face of iconic symbolism creating a microcosm within reality. Ashby plays with the standards of […] 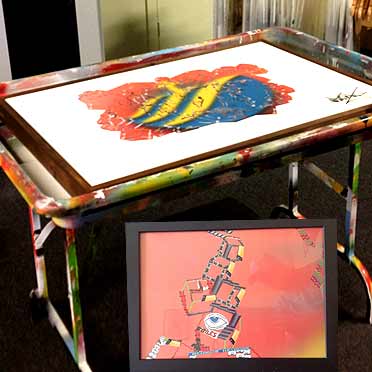 All You Need now screening as a giant 400/ft tall

Always Neo and All You Need now screening as a gia

Wow so thankful and to my collectors ✌️ Thank

I am thrilled to announce a take over of Miami wit

All You Need 💫 Available Dec 1 on Opensea. Hold